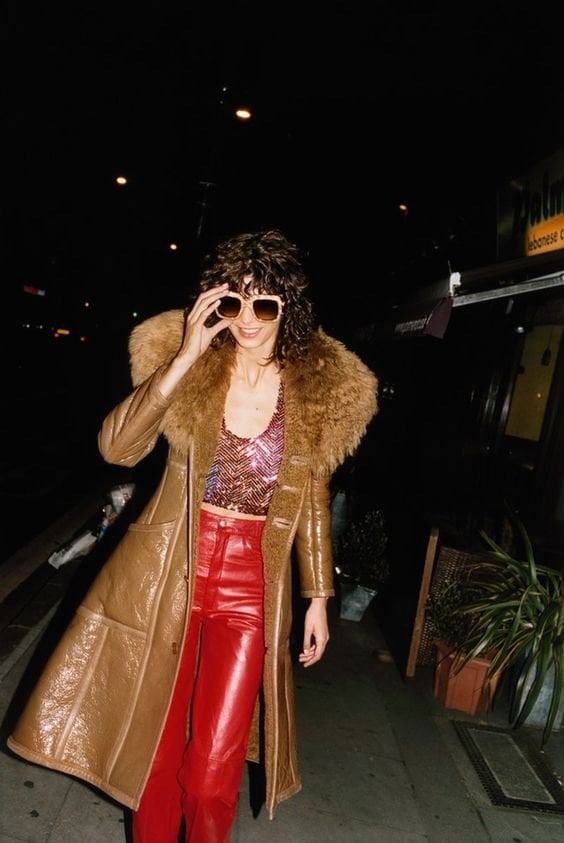 Links to the album at the bottom of the post!

Indie Sleaze is a “tongue n’ cheek retro aesthetic that was prevalent from roughly 2008 to 2014. It is a style originating from the mid 2000’s party scene that grew in popularity on sites like Tumblr and MySpace. Trappings of this aesthetic include high-flash photography, electro-rock dance halls, imprecise eyeliner, old American Apparel ads, mussed up hair and side-swept bangs. Indie Sleaze has many influences from a variety of time periods and mediums: Brooklyn hipster fashion, ’70s/’80s electro-rock music, 90’s grunge, Pop art & Superflat pop.”

It’s clear 00s fashion is back, Isabel Slone writes. But what are we searching for in skinny scarves and disco pants?https://www.harpersbazaar.com/culture/features/a38746992/the-return-of-indie-sleaze/

From Dazed: Beyond a relentless obsession with nostalgia, Indie Sleaze chimes with the predicted rise of hedonism post-pandemic.

Down and Dirty Glam – A Party Girl Style

It’s an Indie Sleaze revival, they say! So what is this actually going to look like? Where do I think it’s headed? Lots of people have suggested that this is a push back against the “clean” girl/That Girl aesthetic and millennial minimalism. People want to toss out their ten step skincare routines and unembellished clean-lined neutral-coloured suits. And I agree! I’m fed up with looks projecting perfectly effortlessly put together minimalism. And I’m tired of my own mismatched working-from-home loungewear. So instead: it’s party time! It’s time to make a splash with your outfit!

This Down and Dirty Glam style (aka revamped indie sleaze) is a bit mismatched, a bit grungey, and a bit thrifted. Less outfit-bought-from-one-store-all-at-once, more clashing and genuine. It pulls from the 70s, from glam rock and disco. It also takes on the western trend that’s been going on, à la Cowboy Glam. It’s halfway falling off the body, lingerie visible. It’s last night’s makeup. It’s clubwear and bar wear and seedy back alley concert wear. It’s ready to stumble into a Hollywood party. It’s here to have a good fucking time!!!

For people who participated in Indie Sleaze the first time around: what did you love about it? What did you hate?

I was a bit too young and massively unhip to have much of a take on the original thing.

Anything you hope does or doesn’t come back?

Something I’m concerned about with this trend and the rise of low rise is the glorification of skinny. Party lifestyle looks have in the past emphasized drinking and drugs and, well, the sad-skinny-white-girl aesthetic and heroin-chic look. So, I’m concerned about how this might reverse the work that has been done towards accepting a larger range of body sizes/skin tones/features, aiming for better mental health, and safety considerations/limits for drinking and drug use.

Am I way off base with this album? Is this related at all or is it’s own party style?

I think I could have had way more mismatching and clashing. I think in a few years, if this style really takes off, we’ll be seeing that.

For those who didn’t do Indie Sleaze in the aughts: why not?

Too young, didn’t pay attention to fashion, didn’t have a budget

Are you excited to switch up your party outfits? What do you think you might try incorporating in your own style?

I might just die if I see another chic-neutral bra + blazer outfit on a night outfit. Don’t get me wrong, it looks good, I’m just so damn bored of it. I would love to get my hands on some sparkle fringe or a fur trimmed coat! My sister has some big black, white, and yellow cowboy boots I’m likely to steal from her in the near future. I tried a shag haircut months ago and immediately grew it out — it only looked good when I spent ages styling it — but I’m thrilled about the messy makeup. I have no makeup applying skills so usually I just forego it, but I would love to just smear some eyeshadow/eyeliner and call it a day

Without Further Ado: The Album!

Also, if you wanted to check out my last album, New Prep/Prop Academia, here is a link to the post. I’ve got a few more albums up my sleeve and will be posting over the next few weeks!

Ask the Experts: How to Ban Puffy Eyes for Good 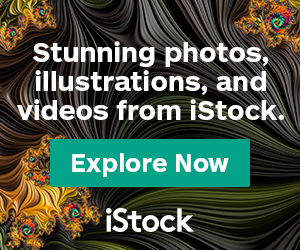 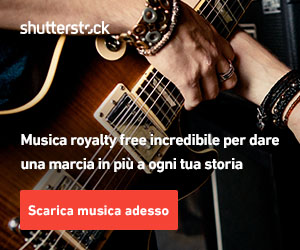 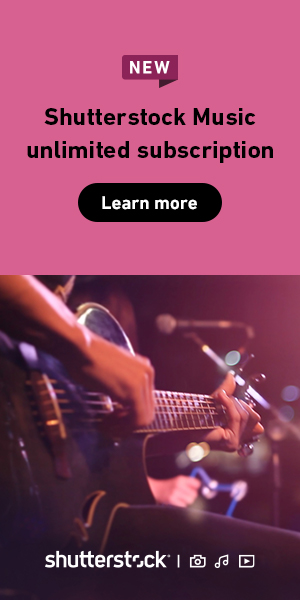